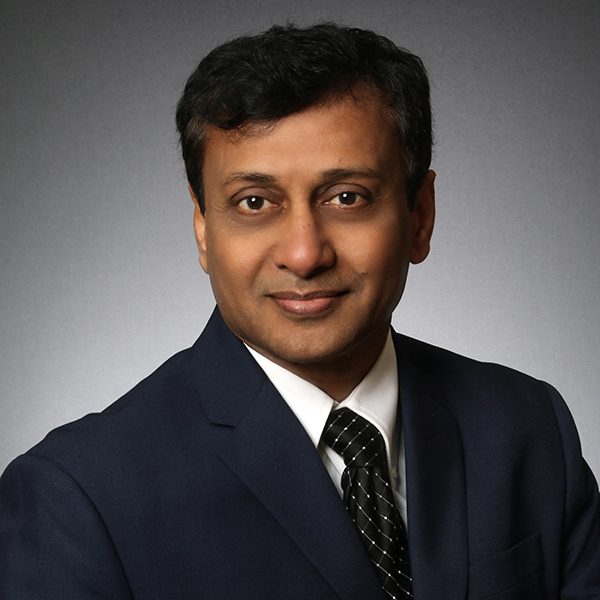 Tampa-based CODY has hired seasoned managed care technology veteran Devang Shah as Enterprise Architect. In this role, Shah will create and execute a long-term strategic roadmap for the architecture of CODY’s IT systems, including CodySoft®, a revolutionary suite of web-based software products designed specifically for health plans and their complex environment.

“CodySoft® is continually evolving to meet the everchanging needs of managed care organizations,” said Deb Mabari, CEO of CODY. “In addition to managing those changes, Devang will serve an important role in defining an IT architecture to support our current and future business initiatives.”

Prior to joining CODY, Shah served as Principal System Analyst/Technical Architect at HealthELinx, where he oversaw new product initiation through implementation. He was pivotal in the Enterprise Community of Practice establishing standards and best practices, and led the team to optimize the architecture of the organization’s technology offerings. He played a vital role in various strategic initiatives, IT architecture and product roadmaps for all business branches. Previous positions include Assistant Director of Informatics at FMQAI, which has since merged with Health Services Advisory Group (HSAG), and Technical Lead/Architect at Health Plan Services.

Shah began his career in the Managed Care industry at industry-giant WellCare, serving in various IT roles during his 12-year tenure with the organization. During that time, he played a major role in numerous technology projects, including the design and implementation of the agent-assisted enrollment, Provider & Specialty Pharmacy web portals, CRM & functional workflows, and system integrations.

“Devang has nearly 20 years of experience in the managed care industry and understands the unique business and technology needs of managed care organizations,” said Ted Quesnette, chief operating officer for CODY. “We’re excited to welcome him to our team and are confident that he will have a lasting impact on our technology offerings, as well as the user experience.”